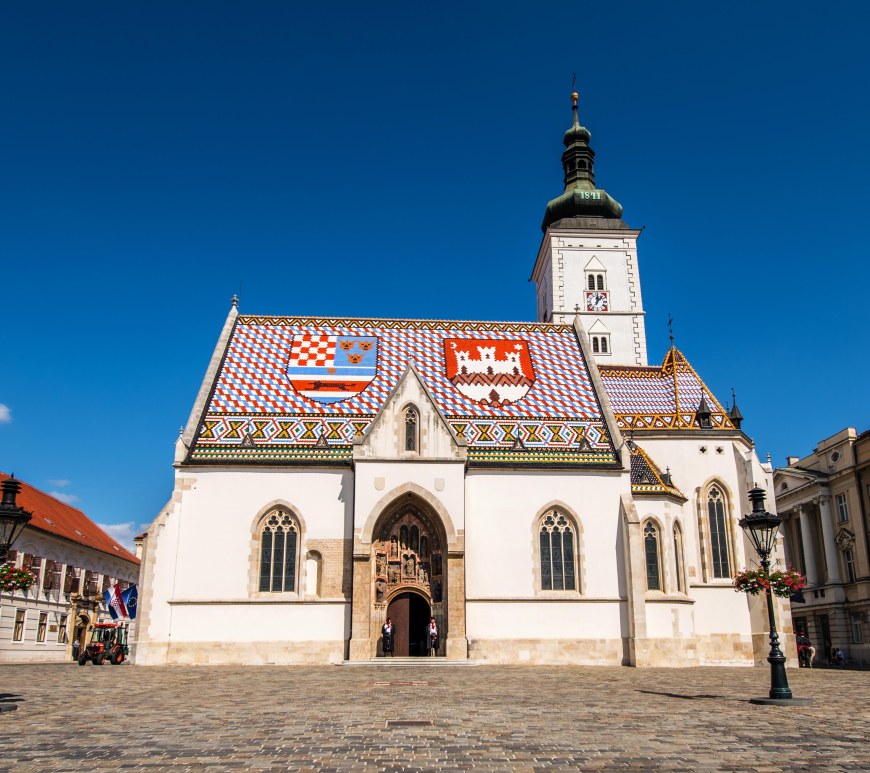 In the 11th century, two settlements emerged on the neighbouring hills of Kaptol and Gradec –the former, religious in nature, consisting of a cathedral and residence of the bishop and the latter secular in nature, inhabited by common people. After a long history of frequent battles and occasional truce, Kaptol and Gradec were officially united in 1850 and today comprise Gornji Grad – the historic … END_OF_DOCUMENT_TOKEN_TO_BE_REPLACED

Zagreb – the capital of Croatia – is not a city that is very highly regarded by tourists and travel websites. One would be hard-pressed to find a list of ‘top European cities’ that features Zagreb. In fact, Zagreb rarely finds a place even among the best five places in Croatia. We will not get into a debate about whether Zagreb deserves to be included … END_OF_DOCUMENT_TOKEN_TO_BE_REPLACED 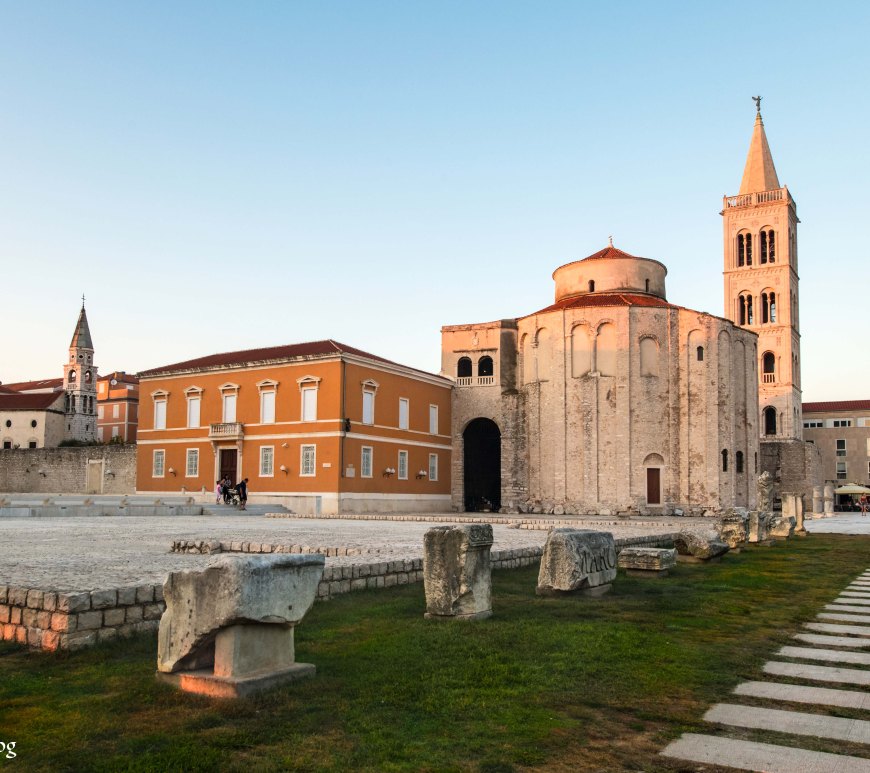 In our previous post we wrote about how we planned our Croatian trip and the things we did before arriving in Croatia. In this post we will share some tips and answer some questions about Croatia based on our experiences in the country.  Is it worth visiting Croatia? Oh yes, absolutely! Croatia is a beautiful country. In terms of beaches and coasts, it is second … END_OF_DOCUMENT_TOKEN_TO_BE_REPLACED

Europe is such a beautiful and diverse destination that you cannot experience it just once. It will definitely make you come back again. We had our first taste of Europe together in 2015 and since then all we have wanted to do is visit the continent again. It took us a little over three years but we finally made it back there. We planned our … END_OF_DOCUMENT_TOKEN_TO_BE_REPLACED

Imagine something very joyous happens in your life. What will you do to celebrate it? Perhaps throw a party, buy some stuff or maybe visit a religious place to thank God. Now, imagine you are the emperor of one of the wealthiest empires in the world. What would you do now? Well, perhaps you would like to build an entire new capital city for your … END_OF_DOCUMENT_TOKEN_TO_BE_REPLACED The mention of Taj Mahal brings out conflicting emotions in me. While it certainly makes me very proud that an Indian monument finds place among the Wonders of the World, there is also the fact that Taj Mahal probably wouldn’t make it to my “top five monuments of India” list (and I have yet to explore so much of India). Maybe it is the story … END_OF_DOCUMENT_TOKEN_TO_BE_REPLACED

If one talks about the most famous cities of India then Agra will certainly take the top spot, at least from the perspective of tourism. Individually, we both had been to Agra earlier in our lives but this was the first time we visited the city together and what better occasion to visit it than to celebrate our first wedding anniversary. We made the drive … END_OF_DOCUMENT_TOKEN_TO_BE_REPLACED

On our second day in Orchha, we spent the morning and the early afternoon exploring the fort and palaces while the latter half of the afternoon was dedicated to visiting the temples. The town of Orchha has three main historical temples – Chaturbhuj temple, Ram Raja temple and Lakshminarayana temple. The first two are directly across the main road from Orchha fort and these were … END_OF_DOCUMENT_TOKEN_TO_BE_REPLACED

Our second day in Orchha was all about exploring the historical structures of the town starting with its crown jewel – the vast Orchha Fort. We started early and after having breakfast at the hotel, we made our way towards the fort. During our walk to the fort we came across a couple of medieval mansions which had fallen into disrepair due to years of … END_OF_DOCUMENT_TOKEN_TO_BE_REPLACED

It was on the second day of our stay in Orchha, while standing atop a palatial complex with the whole town spread out in front of us, when it occurred to me that this is a town which is frozen in time. If we could somehow remove the modern settlements, the shops and vehicles, clean the old buildings and redecorate and refurnish the interiors then … END_OF_DOCUMENT_TOKEN_TO_BE_REPLACED