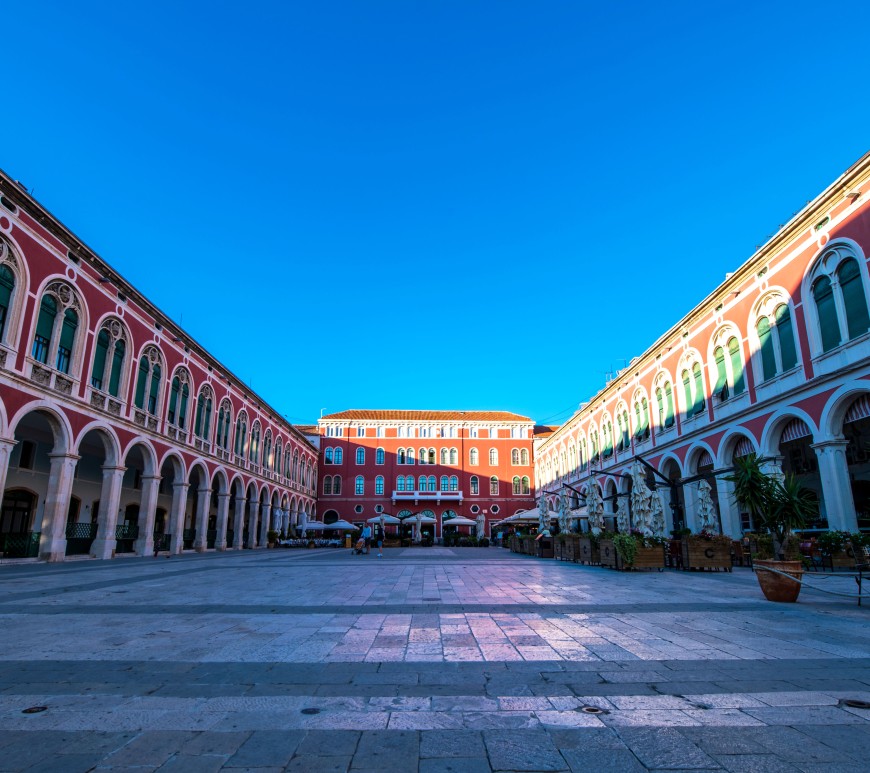 By most accounts, Emperor Diocletian was a good ruler. He stabilized the Roman Empire after a long period of strife, secured its borders, introduced administrative reforms and actually did something that no Roman emperor had done before him – abdicate the throne willingly and retire. But towards the end of his reign he indulged in the persecution of Christians, said to be the most severe … END_OF_DOCUMENT_TOKEN_TO_BE_REPLACED 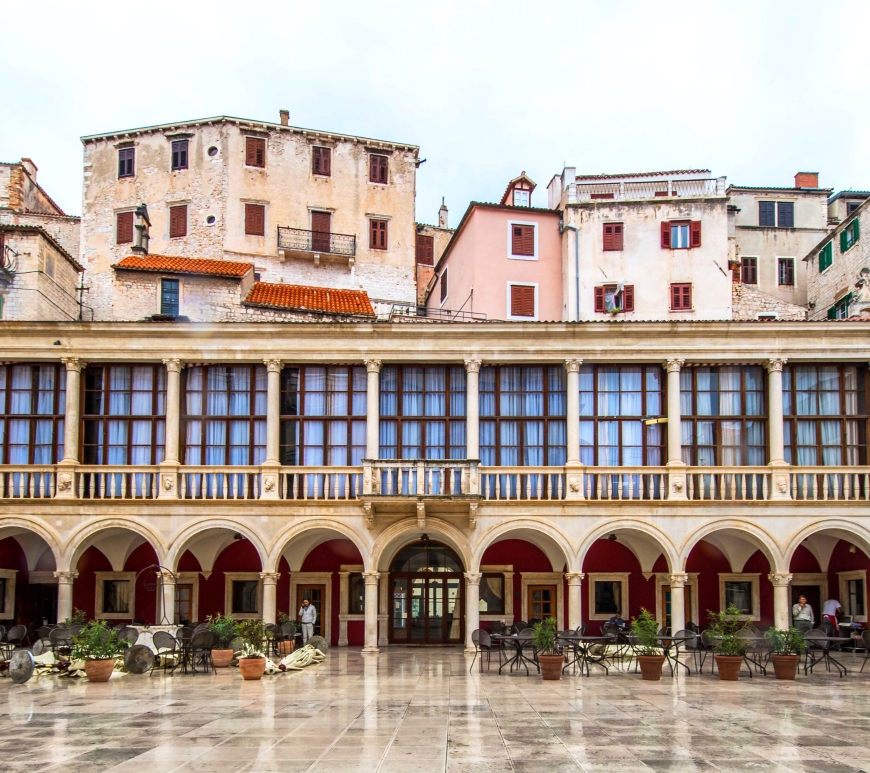 It happens quite often that places from which we do not have a lot of expectations tend to surprise us. Šibenik was one such city in Croatia which we visited without any expectations but ended up being thoroughly charmed by it. As the 12th largest city in Croatia, Šibenik cannot be called a hidden gem, but it often gets overlooked by the tourists visiting the … END_OF_DOCUMENT_TOKEN_TO_BE_REPLACED

During the previous eight days in Croatia, we had explored the atmospheric Zagreb, the lovely northern town of Varaždin, the charming coastal and hilltop towns of the Istrian peninsula and the magnificent Plitvice Lakes National Park. On the ninth day of our trip, we finally arrived in the region that is Croatia’s biggest claim to fame as a tourist destination – the Dalmatian Coast. A … END_OF_DOCUMENT_TOKEN_TO_BE_REPLACED

According to a local legend, after building all the hilltop towns in Mirna river valley in central Istria, the giants had only a few stones remaining which they used to build one last town. I guess the number of stones left with the giants must have been barely any because that last town – Hum – turned out to be the smallest town in the … END_OF_DOCUMENT_TOKEN_TO_BE_REPLACED 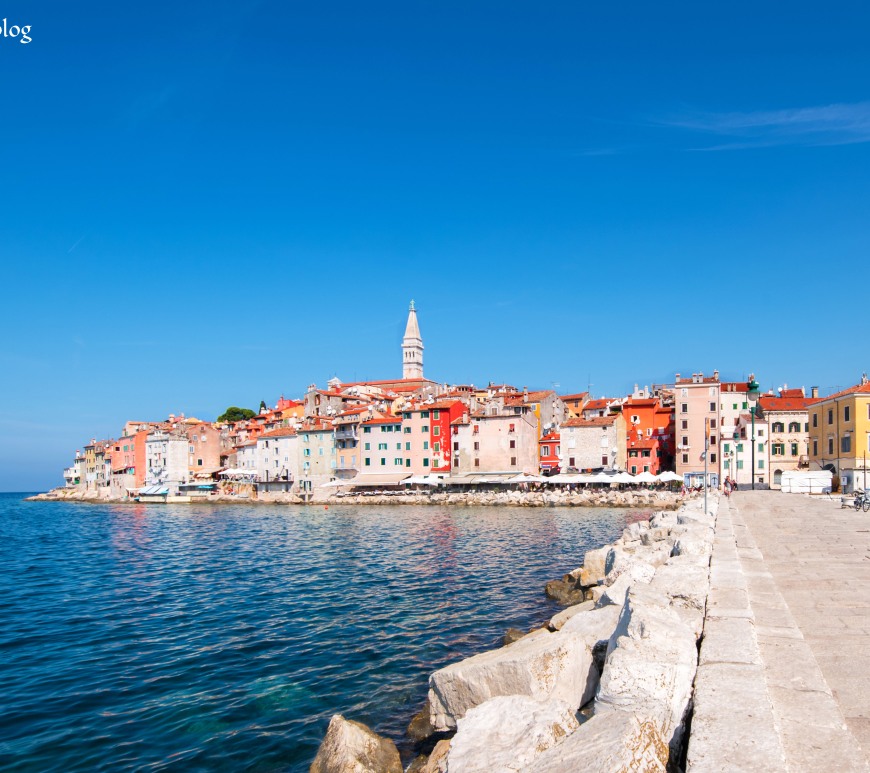 In our previous post, we mentioned that we did not really like the city of Pula since it lacked the charm associated with Istrian towns. When we reached Rovinj, it seemed like the town was compensating for Pula’s lack of charm. In fact, it might have even compensated for a few more places. It is not hard to see why Rovinj is fast becoming one of … END_OF_DOCUMENT_TOKEN_TO_BE_REPLACED 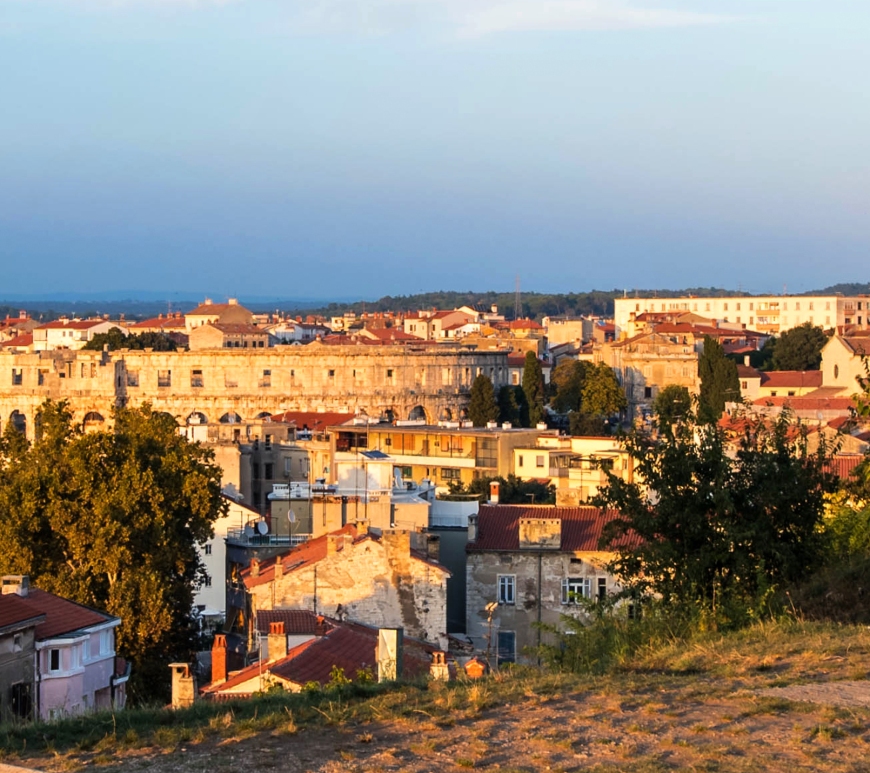 Imagine a place where one evening you are watching the sun setting behind lush green hills while the next evening you are watching the sun disappear beneath a vast but tranquil sea in a blaze of colours.   Imagine a place where one day you are roaming in the most scenic of coastal towns feeling the cool sea breeze on your face while the next … END_OF_DOCUMENT_TOKEN_TO_BE_REPLACED

Europe is such a beautiful and diverse destination that you cannot experience it just once. It will definitely make you come back again. We had our first taste of Europe together in 2015 and since then all we have wanted to do is visit the continent again. It took us a little over three years but we finally made it back there. We planned our … END_OF_DOCUMENT_TOKEN_TO_BE_REPLACED

After being exhilarated by the Italian capital and being slightly disappointed by the French capital, it was the turn of the Spanish capital – Madrid. Though in all honesty we did not have high hopes from the city as it doesn’t feature in any of the Europe’s must see itineraries and if we didn’t have to catch our return flight from Madrid then we would … END_OF_DOCUMENT_TOKEN_TO_BE_REPLACED

SEVILLE CATHEDRAL In almost all ages and cultures, if there was one place that was afforded even more importance in matters of architecture and opulence than the palaces of the rulers, it was the place of worship. The Moors of Seville were no different in this regard and they too built a grand mosque just across the square from their magnificent palace Alcázar. We have … END_OF_DOCUMENT_TOKEN_TO_BE_REPLACED

Andalusia is renowned for its stunning monuments and the sunny beach resorts but one of the highlights of the region is its pueblo blancos or the white villages. These villages located in glorious backdrops, with most of their buildings painted white present a spectacular sight. Ronda is probably the most famous and most visited of these white villages though it is certainly more of a … END_OF_DOCUMENT_TOKEN_TO_BE_REPLACED